March 16, 2010
I have been fired, for the first time on my life , Ive been fired, it wasn't an official work , but it was some kind of work and my director fired me .
Its a brand new experience for me actually to get fired, God its so humiliating feeling to get fired , it makes u feel worse than useless, it makes u feel that u r nothing but trouble to the people around u.
The funniest part about that experience that i actually kinda liked the way i got fired, u know , my director was so god damn professional in firing me , i swear to god i m not kidding, he has a very professional official way in firing me, despite being a colleague of mine in the real life , when he was firing me he actually said sir or "حضرتك"
His words were so reasonable and finely arranged, he said a reason after another, defended the institution he represents which he thinks i made some kind of trouble in it and then after "I" asked about his final decision he told me that i m fired ,God it was perfect.
Actually he reminded me of George Clooney in "UP in the air" when his job was firing people from their jobs , he was as professional as him in that movie .
And actually the most professional part beside not humiliating me in direct way that he did say "good luck "to me at the end of the conversation.
I hope nobody got to feel the humiliation of being fired unless ur director is professional and good in firing as mine was.
about me 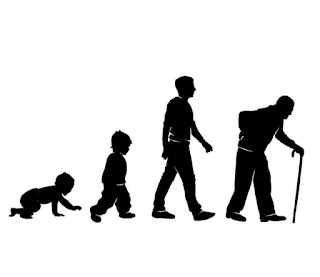